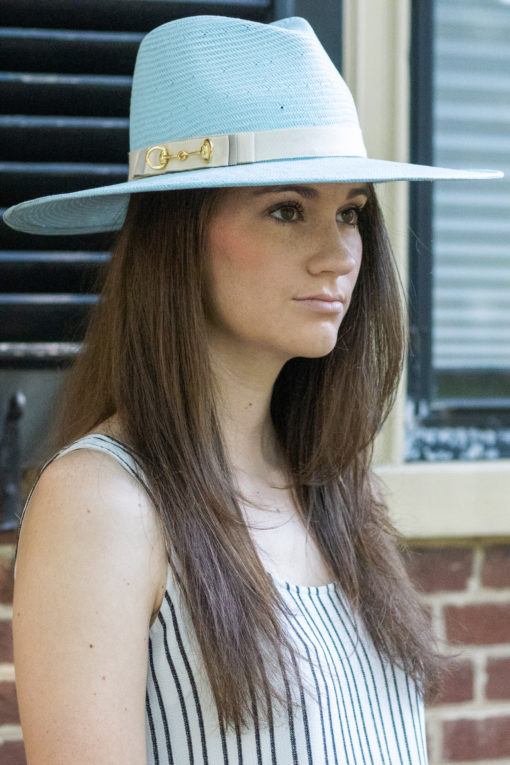 Alice was inspired by Alice Ball, the famous American chemist. Alice Augusta Ball was born July 24, 1892 in Seattle, Washington. She developed the most effective treatment for leprosy during the early 20th century which was dubbed the “Ball Method.”  Alice was not only the first woman, but also the first African American to get a master’s degree from the University of Hawaii.