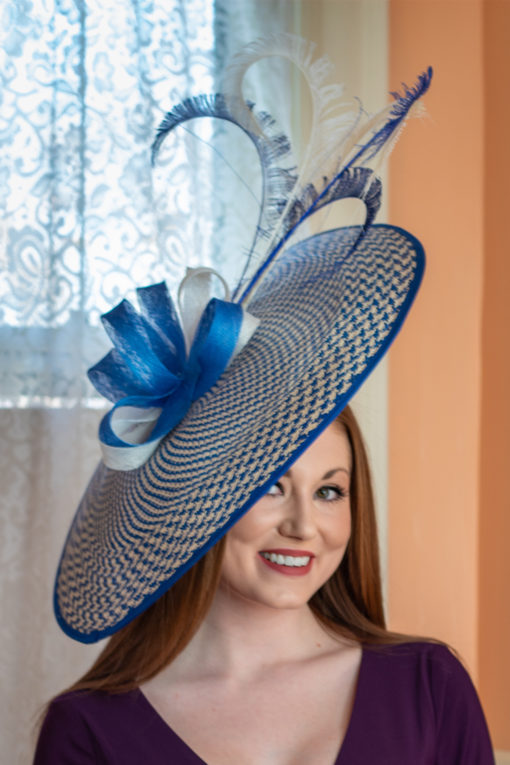 Hedy is named after Hedy Lamarr, the Austrian born American film actress who was not only beautiful but brilliant. She was an avid inventor whose discoveries in communications technology in the 1940’s led to today’s Wi-Fi, Bluetooth and GPS.  She was posthumously inducted into the National Inventors Hall of Fame.

1 in stock (can be backordered)